In December 2010 Plan Projects formed a team to take part in a competition offered by Newham Council, Design for London and Property Week magazine. They had identified three sites close to the Royal Docks in East London that were suitable for ‘Meanwhile’ projects. These are creative, community-centric temporary uses for development sites and empty premises that are awaiting development or long term commercial use.

Plan Projects put forward concepts for all three sites, one of which, called the ‘Honey Factory’ reached the finals of the competition. This envisaged the delivery of a wild flower meadow at the centre of which would be built a structure that would provide multiple uses of café, a learning centre and housing for a number of bee hives. While our team were not allocated one of the three original sites, we entered into discussions with the London Development Agency about an alternative site on Silvertown Way, adjacent to Canning Town DLR station.

The site measures 12,000 sqm and will eventually be developed for housing. In the meantime, working in a co-production model with Community Links, the principle social enterprise in the area, we plan to deliver ‘Playscape,’ a series of mutually reinforcing cultural uses that combine commercial viability, value to the local community and relevance to both the regeneration aims for the area and the eventual redevelopment of the site. 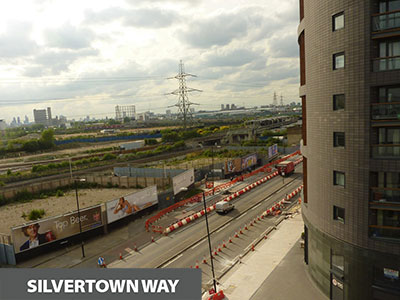 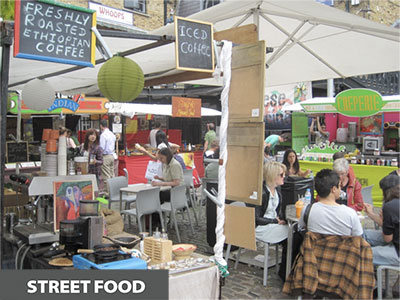 Canning Town’s ambitious master-plan foresees the transformation of the area into a functional town centre; central to this is healing the divisions caused by the massive infrastructure that has been driven through the area. Key to Plan Projects approach was to understand therefore how the meanwhile project could be relevant to this process of urban mending. Heavy duty infrastructure and a domination of the public realm by motorised traffic undermines how a place functions at a human scale. For us, the meanwhile project was therefore principally about shifting the balance back in favour of the pedestrian and providing something the community would value in their neighbourhood.

Understanding how the site could work for the local community was central to our vision. At an early stage, we therefore sought to work in collaboration with Community Links and Peacocks Gym, both organisations local to the area. Leaders at these organisations provided guidance as to the community’s key needs and how local people could get involved with the project and how this involvement could strengthen it. The detailed community engagement programme included as part of the business plan for the project expressed how the community would be able to help mould and develop events, how capacity could be built through mentoring, apprentice schemes and training days and how a community panel to enrich the process of evaluation.

Playscape is a multi-perspectival project. By combining ideas for urban agriculture, sports and social activity into one high profile and inspiring project, Playscape will transform an empty brownfield site into a destination for all Londoners. In such a way it will change people’s perceptions of Canning Town, reinforce the relationships between residents and the place where they live and play a role in the shift from an impersonal infrastructure hub to a valued neighbourhood. 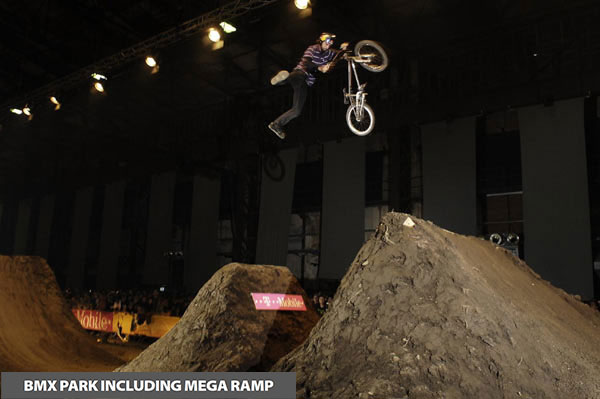