As part of improvements to the public open spaces and facilities in the street, the ACS for Chancery Lane presents the role of cultural activity in attracting more visitors and diversifying the investment potential of the area and thereby contributing to its regeneration.

One of the key considerations was the role Chancery Lane plays in its urban context; the study therefore looked not only at the primary study area of Chancery Lane itself, but the secondary study area, a large area that includes a number of notable cultural assets and destinations, such as the Sir John Saone Museum and Dr. Johnson’s House. From a strategic perspective, the ACS was designed to allow the street to confront competition from neighbouring locations such as New Square and the resurgent Holborn. 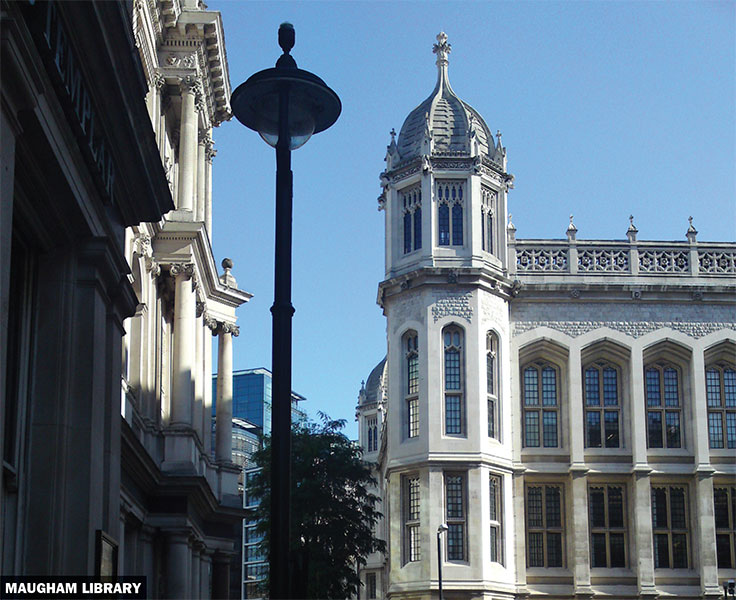 As part of the strategy we consulted widely within the community of organisations that have an interest in the future of the street because they occupy premises there or make use of the public open space along its length.

The project foresaw the delivery of a rich and varied cultural programme over the longer term making best use of the improved facilities and good will of local stakeholders and local authority officers to cultivate a change in the way Chancery Lane is perceived and ultimately used. Spark a ‘growing awareness’ that the street has changed, encouraging potential visitors and London’s retail and restaurant community to take a fresh look at this iconic street.

The study produced a number of recommendations including:

‘We have been working with Plan Projects since 2009 and have been impressed by their open approach to the task that we set for them, their enthusiasm to consult with all the varied stakeholders and their tailored recommendations which draw on the particular characteristics of our area.’